Member Login
The content you are attempting to access is for members only.
Please login with your username and password.
Beyond The Appraisal Report: The Appraiser’s Voice | Appraisal Institute of Canada

February 14, 2017
Disclaimer: The opinions expressed on the AIC exchange are those of the authors and do not reflect the opinions or positions of AIC. Readers are encouraged to discuss the ideas and contents of those blog/articles online and to share their own opinions through the comment section below. 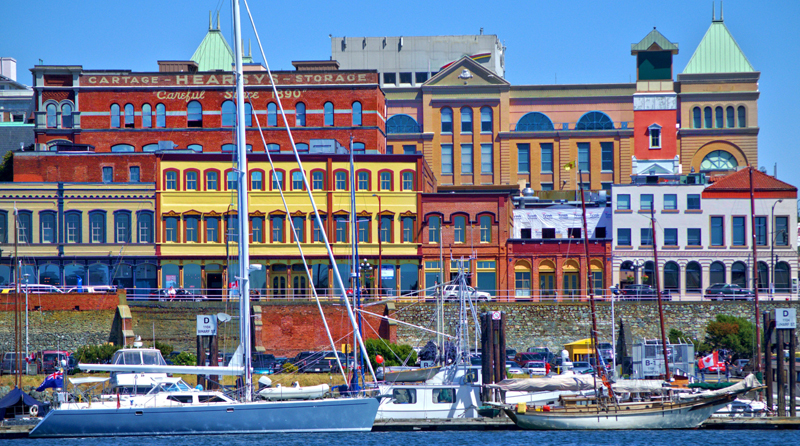 There are at least two ways of inquiring into highest and best use.  One is to study the concept in books and/or attend lectures and conferences.  The other is to park yourself in front of a parcel of land and look deeply into what is happening on site and around.  The first approach is about the world of models and ideas; the second will give you insights into the emerging land use for that parcel, into your role as an appraiser, and maybe even as a consultant and how you may help your community.  As a subject matter expert, you are looking at reality, as it is, “out there.”

As you sit looking at the parcel of property in front of you, you will begin to see the myriad of forces that affect it.  There is the developer, who has a predisposition say, for building strip malls.  There is the developer’s banker who is concerned with feasibility, market demand and absorption, building on budget and on time, and ensuring the developer has the financial capacity to repay debt.  While the zoning currently permits a strip mall, the local planning department may be reviewing the neighbourhood with an eye toward higher density housing to address housing and affordability needs and policies.  And finally, you are well aware that the activity of the owner-developer is partly determined by short term constraints of manpower and financing, rather than by what might be more profitable in the medium term or long term.

What becomes immediately apparent, is that this situation is not a comfy fit for the classic four factors of highest and best use – financial feasibility, maximum profit, physical possibility, and legality –  and that  the forces at play are only occasionally cooperating.  Often, they are in conflict.  What space users (buyers) want, is different from what space suppliers (builders) want, and different again from what the myriad of agencies (municipal planning departments, the financial community, community associations and interest groups, etc.) want.

Uncertainty is another idea that fits poorly into the concept of highest and best use which assumes everything in the Universe fits like cogs in a clock.  Highest and best use and the “clock” model are both  based on the belief that if only we had enough information, we would all get the same answer and it would be the right answer.  Science left the notion of certainty behind in the 1920’s  with the development of Heisenberg’s Uncertainty Principle. Essentially, it says, the closer you peer at a tree the less you see of the forest.  It’s nothing new, it just got itself enshrined as a principle of electron movement back then.  Later, the phenomena were (was) split into the Uncertainty Principle and the observer effect, but that’s another story.  What’s important for us all to see is that it is not a shortcoming on the part of the observer (including appraisers!).  Rather, it is an inherent part of the Universe we live in.

Are Appraisers Really Outside the Action?

For the appraiser who sits and contemplates their own effect on the real estate world around them, it should become clear that they are not an aloof observer, but rather a critical element to the process.  Our clients rely on our expertise, knowledge, skills and opinions to make important financial decisions.

Parties to a dispute or alternatively, the courts, will adopt the appraiser’s (opinion and/or) opinion of value and that value becomes the value, the price, which in turn impacts the market.

So, in fact, the appraiser is an integral member of the community, clarifying what market values are, and as a result affecting a large number of outcomes in society.  Through our supposedly  “independent, unbiased and objective” analyses of highest and best use, we, in fact, opine on “what is best for the community.” But because we live in a society of values that conflict and compete for resources, it is fair game to be asked,  “Highest” in what sense?  “Best” for whom?

The professional standards say to be objective and independent when providing a service but as humans, we have biases that consciously and unconsciously impact our decisions.  Appraisers give opinions, not facts like, say, the sky is blue.  Consider this:  two appraisers are given the same data.  They reach different conclusions.  On review you can find that both appraisals were reasonable.  How can this happen?  How can this difference arise, if not from the different aspects each appraiser brings to the assignment?

A simplistic doctrine of being objective, and at the same time owing a duty to the client, creates a we-they polarization.  Because the notions of highest and best use and objectivity do not recognize the integral role of conflict in our society, the application of the model cannot result in reports that offer support for collaboration or conflict resolution.  To do so, requires an appreciation of the facts that “highest” is value laden, and “best” in Dick’s world is not “best” in Janaki’s world.

When you think about it, of course, opinions are subjective.  They have to be.  Otherwise, everyone’s would be the same.

The concept of highest and best use is from 19th Century classical economics when most of the concepts assumed a perfect market.  As we know, real estate is not a perfect market.  The idiosyncrasies of the players give rise to significant uncertainty as to what will happen.  Even if the collected data were identical, the predisposition that appraisers bring to weighting it differently results in different conclusions.  So let’s quit looking for the perfect answer.  The Universe is not a clock, and neither is the cacophony of causes from which a property’s use emerges.

There is a better model of land use and it was developed by Professor James Graaskamp in the 1970’s.  He called it Most Probable Use.  It emphasized the conflicts and cooperation between the three groups mentioned:  users, suppliers and agencies.  The model made room for subjectivity and to some lesser extent, for the uncertainty that is inherent in our Universe.  Or, in other words, the most probable use model accommodates the reality of the confusion that we see when we hold a lot of information at once.  Unfortunately, the valuation profession, world-wide, has been slow to develop theory and techniques, and this one, like most, has gained little traction in the profession.

Most Probable Use acknowledges that there are only probabilities that certain things are going to happen.  It’s right in the name:  most probable use.  The term does not imply there is one right answer, that is the highest and the best use.

Does the term highest and best use need to be reconsidered?  Should we look at whether most probable use is a more accurate reflection of what an appraiser is doing when valuing a property?   Highest and best use, is after all, a 19th Century classical economics term, used to describe financial investments in a perfect market like stocks and bonds.  There is no question in the authors’ minds, that the concept of most probable use more accurately reflects what buyers, sellers, and other players in the marketplace are doing.

The tone of an appraisal report can contribute to win-win collaboration… or not!

To some degree, appraisers have given away their right and their moral obligation to express their views about community and community development, in the mistaken belief that it may jeopardize their reputation as being unbiased.

We don’t bat an eye when a doctor gives opinions on a daily basis about various medical cases, and then voices an opinion about how euthanasia ought to be regulated.  In fact, we expect doctors to speak about all medical-related issues because we know they have experience in this area.  We know they may be expressing their personal biases.  That is, we expect them to differ in their opinions without being guilty of – whatever you want to call it – bias, subjectivity, lack of objectivity, whatever. Even when we do feel a doctor has stepped over the line and expressed a highly personal opinion, we don’t really doubt that they can still be a good doctor the next day.  Why then are we so hard on ourselves, as appraisers?

The authors draw a distinction here:  of course, there is a difference between saying the most probable use for a certain parcel is as a strip mall, and an appraiser saying that they, personally, would like to see seniors’ housing because they would like their father to live nearby. Isn’t their role as advocate clashing with their role as observer?  What if the appraiser said the current factors suggest that the most probable use is as a strip mall, but that they had also observed that this neighbourhood was bereft of seniors’ housing, compared to others?   That way, they have not only completed the minimum requirement as an appraiser, but also shown some leadership and forward looking into community needs.

A Model for Community Activity

There is most definitely is a role for appraisers to get involved in their community by sharing their insights, knowledge and skills and being a voice on land use – be it most probable, or highest and best.

Appraisers understand the causes and conditions that give rise to a land’s use better than most.  Handled skillfully, providing community input can improve one’s sense of contribution and connection with the community and result in new business.  From attending a council meeting, to writing a letter to the local newspaper, to making a phone call to inquire about an on-going study on a parcel of land ready for redevelopment – the opportunities are out there for appraisers to show and share their expertise, and to take a leadership role.

Note:  Readers interested in an in depth explanation of most probable use may be intested in reading this article. 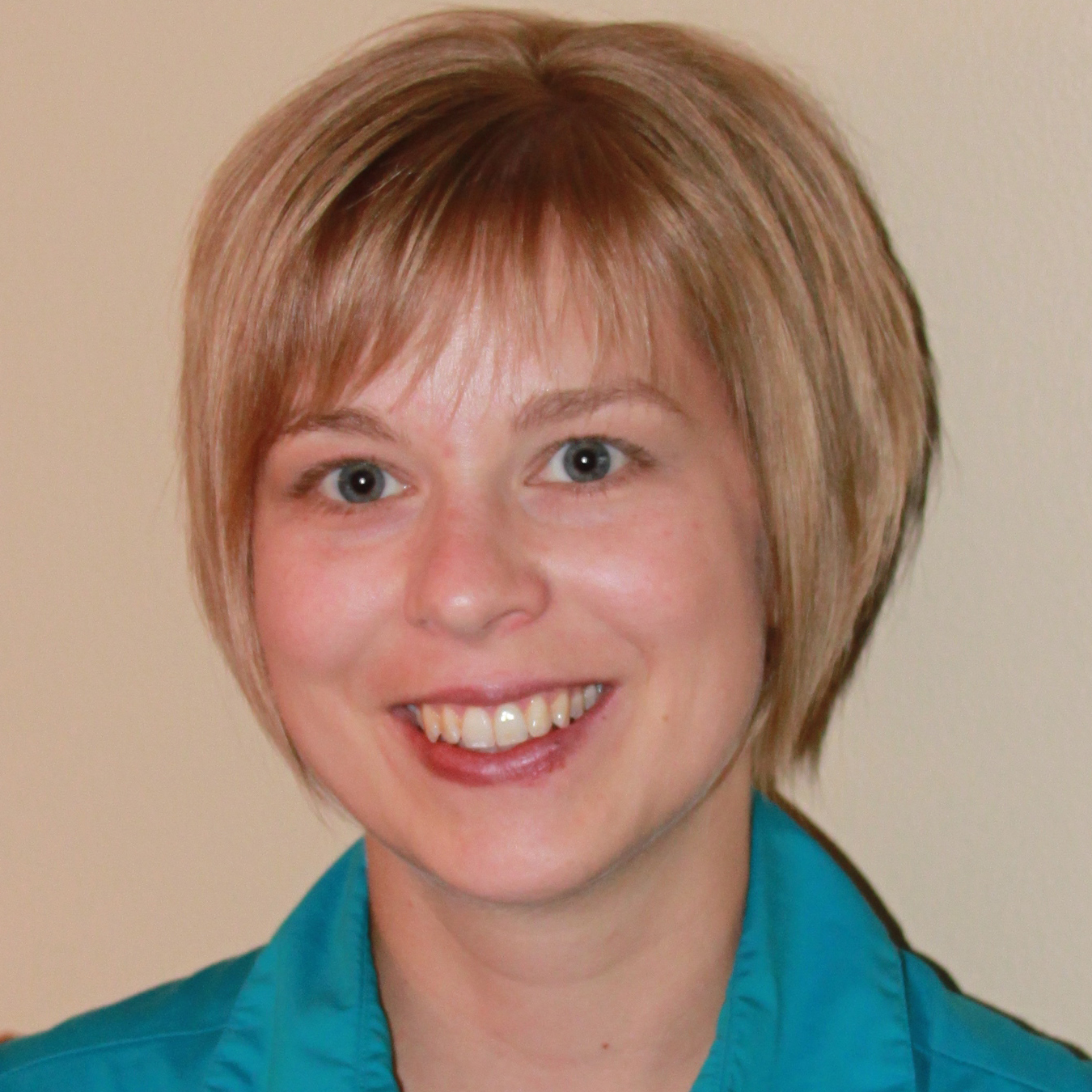 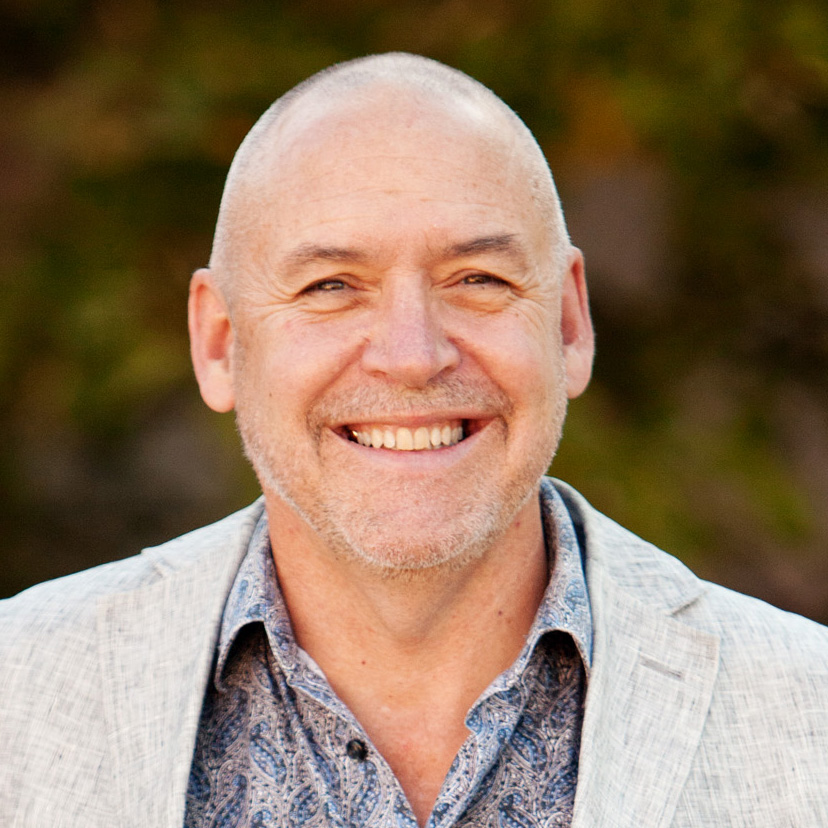 The Day the World Changed for Appraisers

Be prepared: Have your property appraised before Mother Nature surprises you

Share your industry experience with others. Submissions should be 1000 words or less.

Click here to read submission guidelines Contribute to our blog 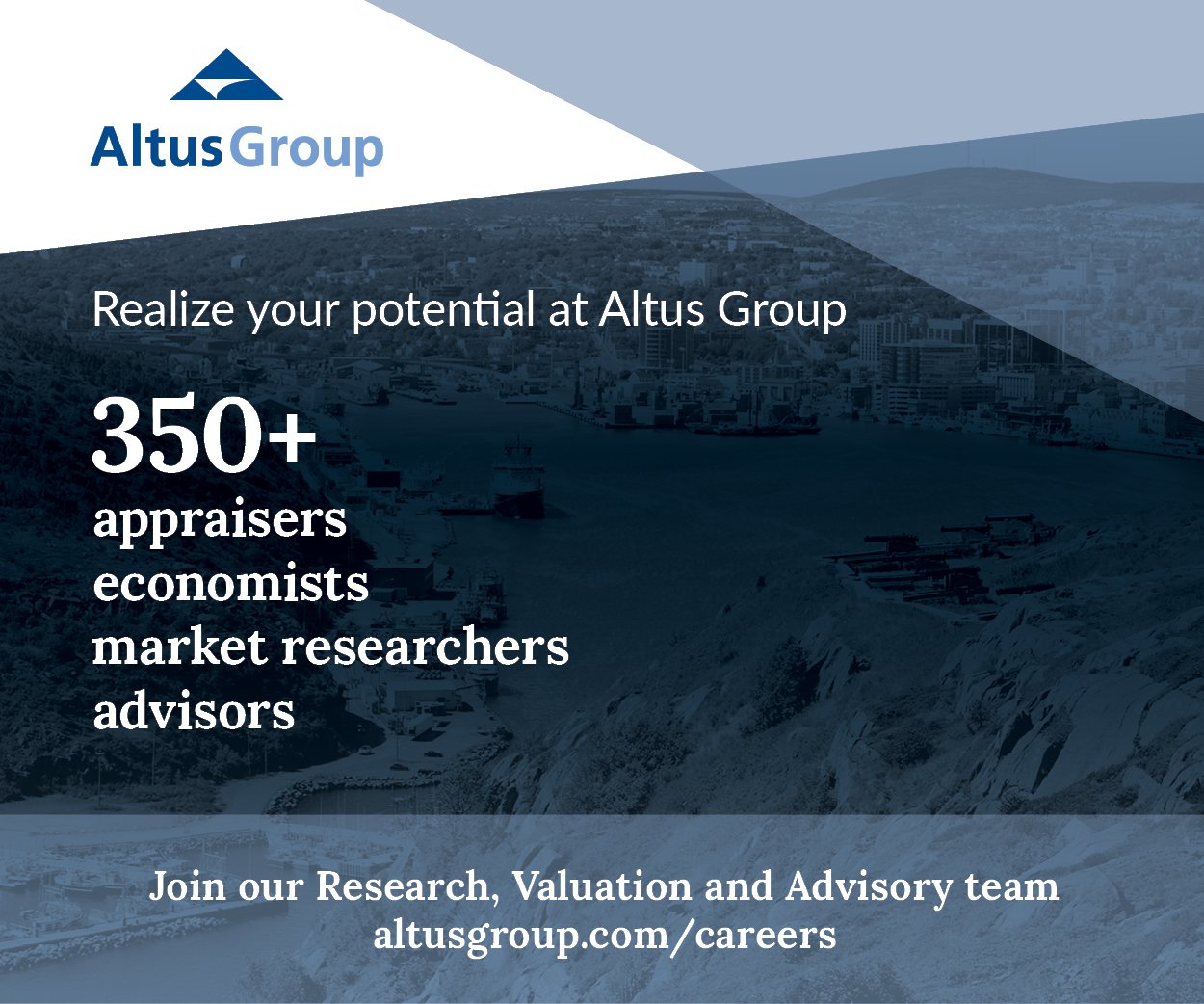