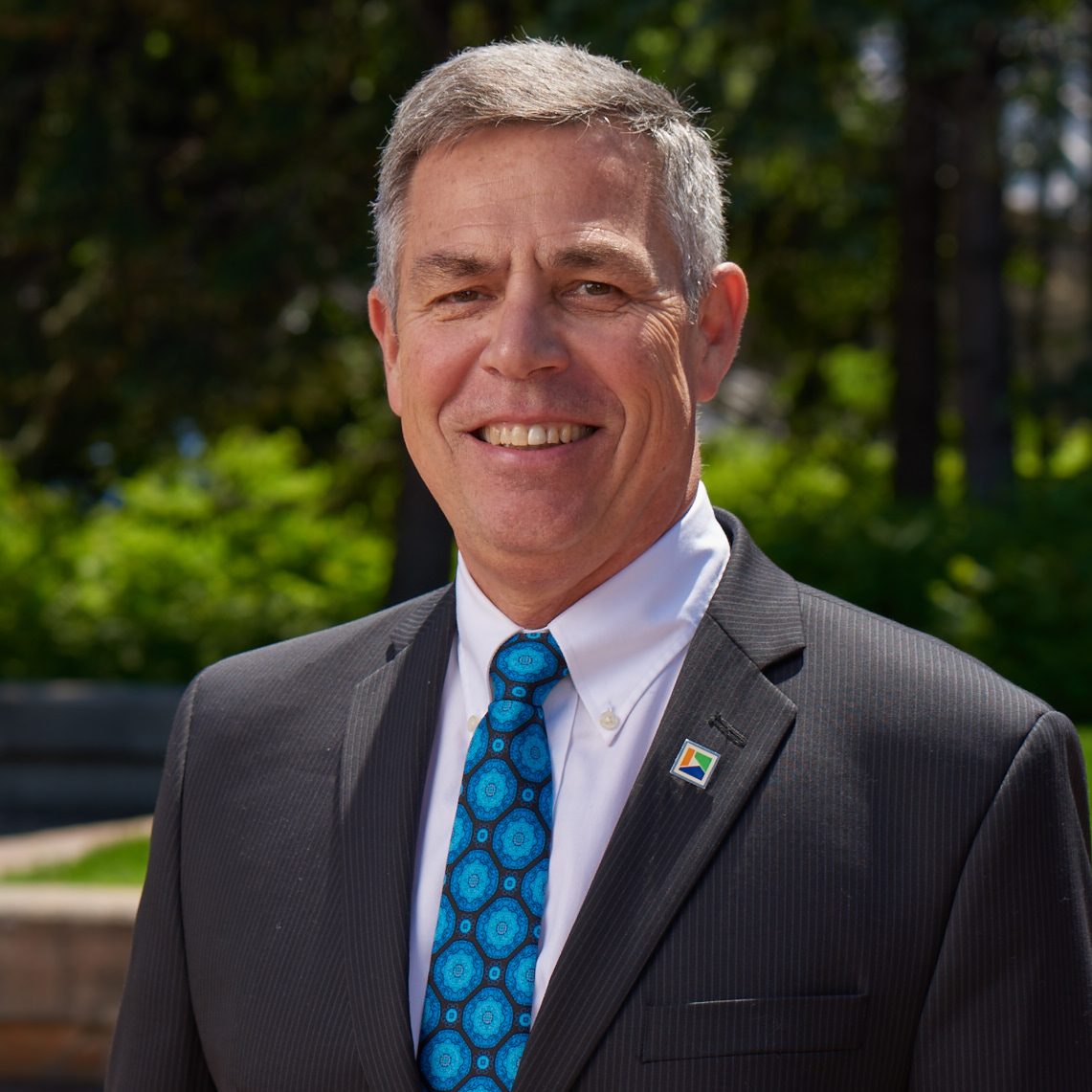 Keith Lancastle commenced as the Chief Executive Officer of the Appraisal Institute of Canada in September 2011. In that capacity, he is responsible for developing the Institute’s strategic direction and managing its day-to-day business. In 2017, in recognition of the significant impact that he has had on the Institute, the AIC Board of Directors awarded Keith with the prestigious Honorary AACI designation.

Keith was born in Edmonton, Alberta and has over 35 years’ experience in the not for profit sector working in, and on behalf of, a variety of professions and industries. Keith began his career with the Automotive Service and Repair Association (Alberta) in 1982 and served there for over 10 years. In 1992, he joined the Canadian Automotive Repair and Service (CARS) Council and served as the Executive Director of the CARS Institute. Mr. Lancastle left CARS in the fall of 1996 and established a consulting practice working with a number of national non-profit organizations, including national sector councils. In 2000, he was appointed as the first Executive Director of the Canadian Apprenticeship Forum – Forum canadien sur l’apprentissage (CAF-FCA) and served in that role until 2006. He represented the Canadian Agri-Food Trade Alliance – a federation of agricultural exporters – in Geneva and in Canada during the final stages of the Doha Round of World Trade Organization negotiations. In June of 2008, he was appointed as the first Executive Director of the Forest Products Sector Council – Conseil sectoriel des produits forestiers (FPSC-CPSF) and served there until September 2011. Keith holds an MBA (1998) from Athabasca University and a CAE designation from the Canadian Society of Association Executives.

aicanada.ca uses cookies and analytics to understand use, to improve the user experience and to measure performance.
Any data collected is anonymized so we can’t identify you personally. By continuing to use this site, you agree to our use of cookies.Ok, I AcceptPrivacy policy