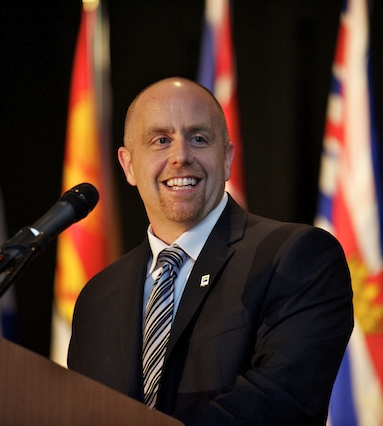 PLEASE NOTE: Under the Canadian Uniform Standards of Professional Practice (CUSPAP) , CRA members must use that designation in connection with the appraisal, review or consulting on individual undeveloped residential dwelling sites and of dwellings containing not more than four (4) self-contained family housing units.  Where a CRA Member signs a report beyond their scope of work, it must be co-signed by an AACI.

Dan Wilson is the owner/manager of Jackson & Associates Ltd. (Wm. S. Jackson & Associates Ltd.) – a full service valuation and consulting firm serving Vancouver Island and the surrounding coastal areas of British Columbia. Jackson & Associates is also an affiliate of the VerraGroup, a national affiliation of valuation firms. Jackson & Associates was formed in 1980 and is based out of the Comox Valley on the northeast coast of Vancouver Island. The firm provides residential, commercial, investment and recreational real estate valuation and consulting services for a broad spectrum of clients including all levels of municipal, provincial and federal government, lending institutions, development companies, insurance companies and private individuals. Jackson & Associates also completes Depreciation Reports (Reserve Fund Studies) and Replacement Cost Valuations (Insurance Appraisals) throughout British Columbia. Dan has a Bachelor of Commerce Degree from the University of British Columbia with a major in Urban Land Economics and was awarded the AACI designation by the Appraisal Institute of Canada in 1999. In addition, he was awarded the RI designation from the Real Estate Institute of BC in 2000. In 2012, Dan obtained his CRP (Certified Reserve Planner) Designation from the Real Estate Institute of Canada. His professional career includes extensive volunteer experience in the profession as a director for the BC Association of the Appraisal Institute of Canada (2004 to 2016) including two terms as Provincial President (2007-2009). In 2010, Dan was elected to the Board of Directors of the Appraisal Institute of Canada and served as National President in 2013/2014. During his term on the national board of directors he has sat on or chaired all of the committees of the board. He has also served as a Governor and Vice President on the Board of Governors for the Real Estate Institute of BC and currently sits as a vetter/reviewer of the AIC Peer Review committee and sits on the Standards Subcommittee. He is also serving as chair of Verity Claims Management - AIC's Claims Management company. In 2016 Dan was awarded the Keith Goodwin Award by AIC-BC for longstanding service to the association. In 2022, Dan was awarded the W.C. McCutcheon Award by AIC for leadership through sustained and significant involvement in AIC committees, programs and initiatives.