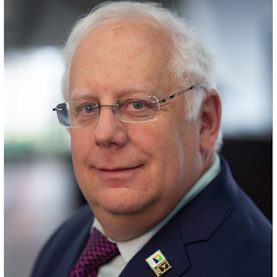 Edward Saxe has been President of Edjline Appraisal Services Inc. Toronto since 1999.  He obtained his CRA designation in 1992 and has prepared mortgage appraisals, for various financial institutions, for the past thirty four-years.  He has also prepared detailed appraisals for relocation companies, as well as private clients, including lawyers, homeowners and prospective purchasers.  His professional achievements include appointment to the National Board of Examiners and election to the Board of Directors of the Ontario Association of the AIC in 2005.  He was president of the Ontario Association of the Appraisal Institute of Canada from 2009 – 2011. He has served as chair of the National CRA focus group, chair of the AIC National Conference in Ottawa (2011), and as a member of the National Admissions and Accreditation Committee.  He was elected to the National Board of Directors of the Appraisal Institute of Canada in 2018.